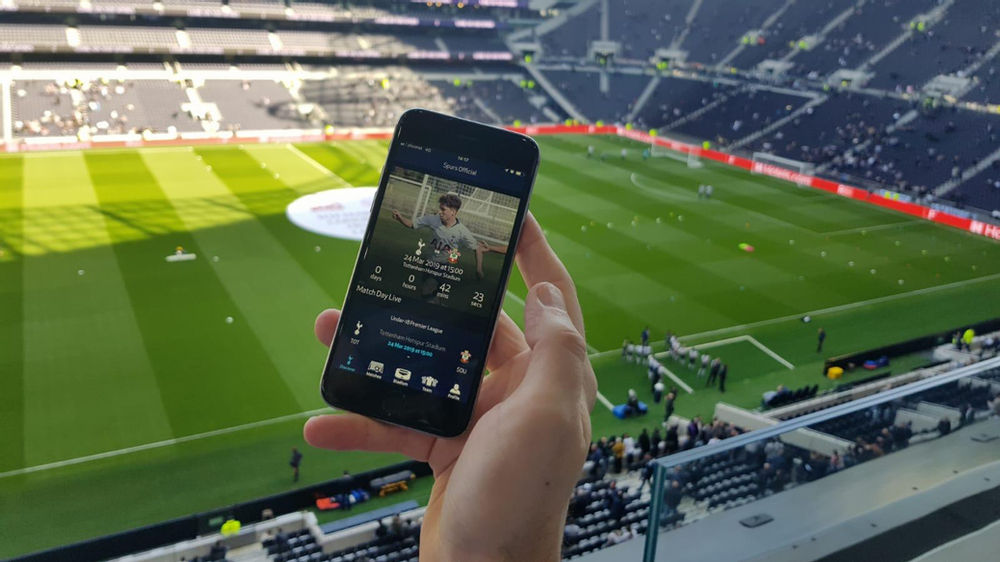 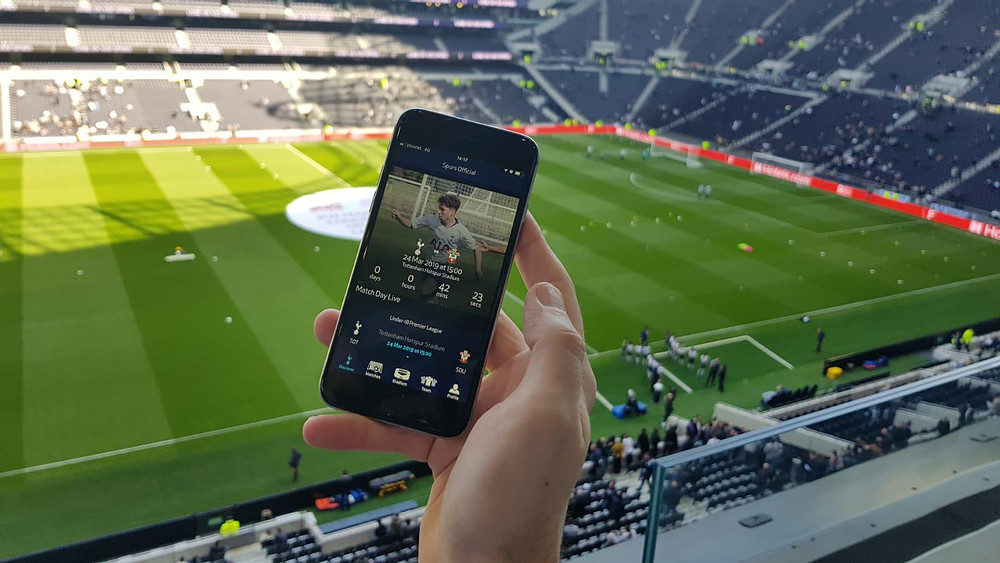 Tottenham Hotspur open the most technologically advanced stadium in the world with new app powered by the Realife Tech platform.

Tottenham Hotspur has worked with Realife Tech to create a world-class app for fans of the Club. It encompasses both the in-stadium experience and exclusive Club content for fans around the world. The app will become the number one place for all news, videos and highlights, adding to the raft of digital channels that bring fans across the world closer to the Club.

Tottenham Hotspur will utilize Realife Tech's powerful technology platform to offer personalisation to fans. By automatically responding to each fan’s location, upcoming matches and the date and time, the new Spurs Official app will present a tailored experience.

For example, a fan based in London who has a ticket for a match could see relevant travel advice, have quick access to their ticket and interactive way-finding technology so they can find their way around the stadium. Meanwhile a fan checking the app in South Korea could see pre-match news, video, localised sponsors and a countdown to kick-off.

The App sits at the heart of the clubs digital ecosystem and takes full advantage of the technology at Spurs new home. This includes the stadium’s access control, content management systems for team news & updates; video player for Spurs TV and club video content; and the high-density wifi connectivity and Bluetooth beacon solution provided by Aruba as part of Tottenham Hotspur’s partnership with Hewlett Packard Enterprise. 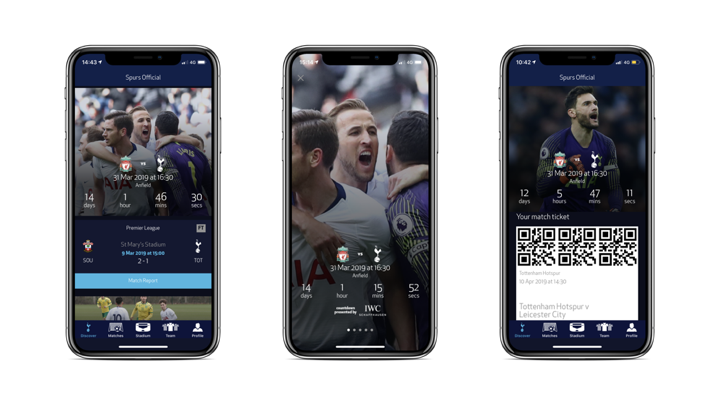 The app is also packed with engaging features to keep fans coming back, including everything from quizzes to a selfie wall. Today, the Club are running a Dele Alli themed quiz offering fans the chance to win one of his signed shirts.

The launch marks the first Premier League football club to utilise Realife Tech’s platform technology, which has already been introduced across a range of sporting clients across Europe including ice hockey teams and racecourses

Tottenham Hotspur and Realife Tech will continue to work together on innovative new functionality that will re-define how sports teams interact with their fans. Sanjeev Katwa, Head of Technology at Tottenham Hotspur Football Club, commented:

“The app is at the centre of our digital strategy and will play a critical role in bringing fans closer to the Club. That is why we chose a technology that could adapt to serve fans as individuals - from Season Ticket Holders at our new home to our international supporters around the world.”

“We’re thrilled to welcome Spurs to the Realife Tech platform. The new stadium is setting a new benchmark for stadium technology both within Europe and across the world, so we feel honoured to play our part in enhancing the experience for those most important to the club –the fans.”

Try it for yourself. Download the Official Tottenham Hotspur Football Club app below:

We’d love to talk! Drop us a message below and one of the team will get right back to you.